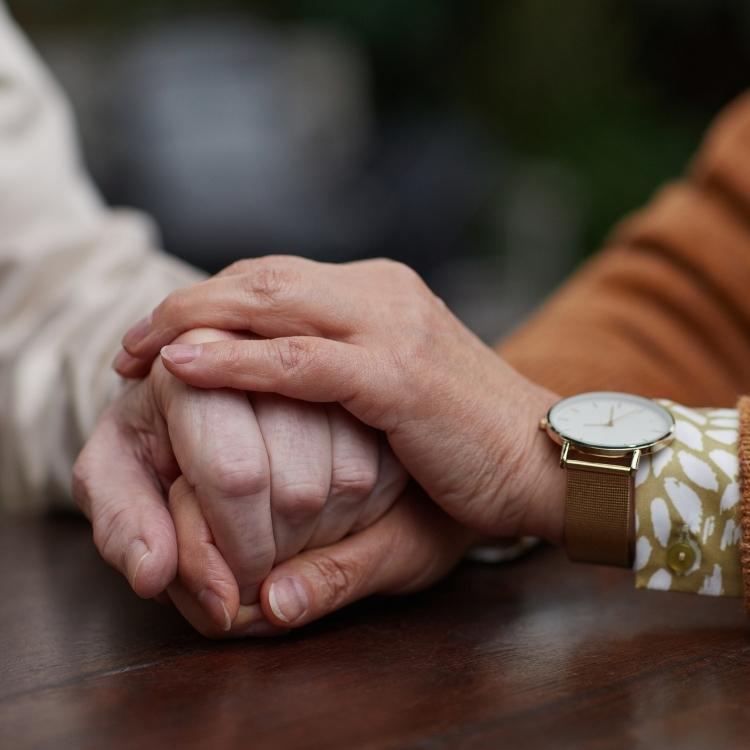 A woman in her late 50s mentioned she was dreading the upcoming Father’s Day family occasion and when questioned why, she believed her siblings considered her ‘the favourite’ and resented her (not how she saw things at all). Her mother made her feel inadequate and ‘not good enough’ and her father was cold and never showed love or empathy. She viewed her family as dysfunctional, fake, and plain hard work!

After any family get together, she would agonize over everything. So much so, that the night after any family get together, she wouldn’t be able to sleep and would continue to worry and go over and over analysing things for up to three or four days afterwards. This led to anxiety with other social functions in general for her. It drove her husband crazy. He tried very hard to be supportive, but really found it difficult to fully understand the situation and what she needed from him.

I treated her on the Saturday morning prior to Father’s Day and then didn’t see her for several weeks afterwards. When I saw her again, I asked how Father’s Day went. She was completely enthused. She enjoyed herself and did not spend the night awake and agonizing over every detail and also didn’t feel a need to analyse all the relationship issues between [everyone]. She was absolutely thrilled and furthermore told me that she had since voluntarily phoned her mum for a catch-up phone call, without procrastinating over doing that as she had done in the past – this too she surprisingly found she enjoyed. I highlighted that her parents and her siblings have not changed! What has changed is her perception of what is occurring and her ability to deal with everything far more effectively, without the stress previously experienced.

Her husband is more than thrilled as she no longer worries about every little detail after an event and is impressed that they are no longer causing her stress.

I’ve since questioned her if this response is still ‘holding’ as this initial session was back in September 2015 and… yes, it is! She is still thrilled that she manages family gatherings so well and continues to phone her mum in between, without any procrastination or undue concern in doing so.