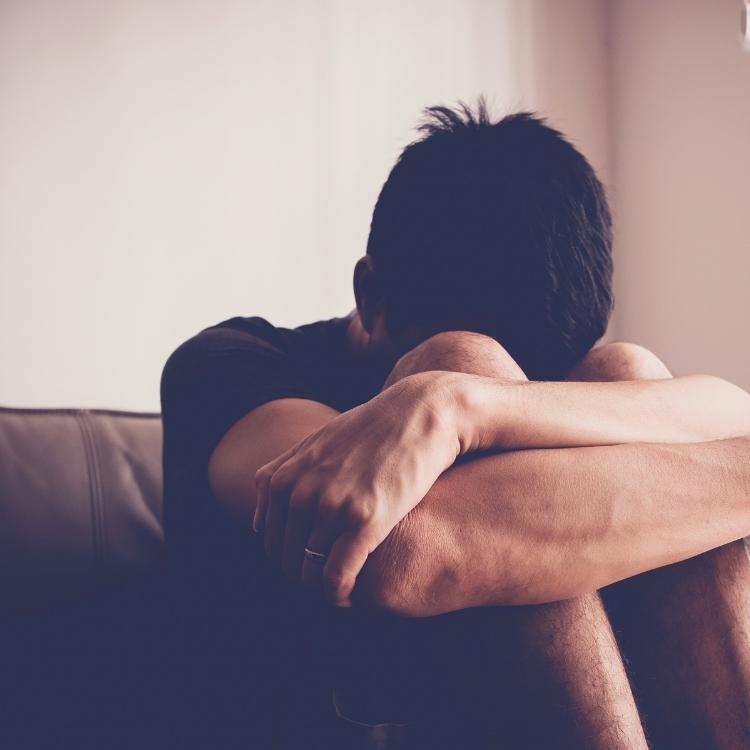 This happens more often than it ever should.

Perhaps not so surprisingly by someone that is either a trusted friend of the family or someone you would never consider to be guilty of actions such as abuse, especially sexual abuse.

Children, the most likely to experience this type of abuse, are often frightened and bewildered by what is happening or has happened to them. They feel totally unable to speak about it as they cannot find the words to express themselves adequately and have probably been shamed into ‘never’ speaking about it as they come under threat of some kind. Parents are helpless as they usually have no idea and don’t notice anything unusual. Maybe later their child becomes sullen, unhappy, angry, bad tempered and demanding. But they have NO IDEA why and are likely to think they are being ‘difficult’ as part of growing up.

Making the environment one of safety to enable open communication to take place, is virtually impossible too, simply because the child doesn’t know how to express themselves. If the parents start questioning too closely, guessing and implying, it can just add to their confusion. It’s often a no-win situation for both parents and child.

If there has been open on honest communication between parents and children, it is even more devastating for the parents to find out later that this has happened. Harder to believe and more incomprehensible even a certain amount of denial; without doubt the child will be aware of those feelings, but again unable to put words to their feelings about that too. It sounds like an impossible situation to resolve. Often it can feel like that. So, what happens next?

Not an easy solution. Parents can only display COMPLETE trust in what their child is trying to say, complete BELIEF when they say they don’t want to play with ‘jonny’ anymore, or visit ‘uncle’ so-an-so, or become reluctant to go to school, etc. Then it’s up to the parents to display total love and support to the child and to allow them space to express themselves in a way they can SEE their parent(s) have total focus on them – displaying love, trust, belief and acceptance that what they are saying is REAL and they are important enough to be taken seriously. It could be anyone that has treated them wrongly, and showing doubt or disbelief is the worst thing possible for the child to see or hear. The child needs to understand that what they are saying or trying to say, is not only crucial and extremely important but will be acted upon. Finding out what the child WANTS to have happen is next on the action plan and this too needs to be taken seriously, whatever it is or however extreme it may seem at the time (i.e., never seeing that person again, or changing schools, etc.). All of this can go a long way to enabling healing to start and trust in others to start slowly developing.

If the damage has been done and it comes to light many years later, then the healing can be done to enable you (if you are the abused, or if it is now an older child) to better grow into the future and leave the old scars behind, then Neuro-Training can and does help enormously, easily and quickly without having to revisit old and often painful memories.