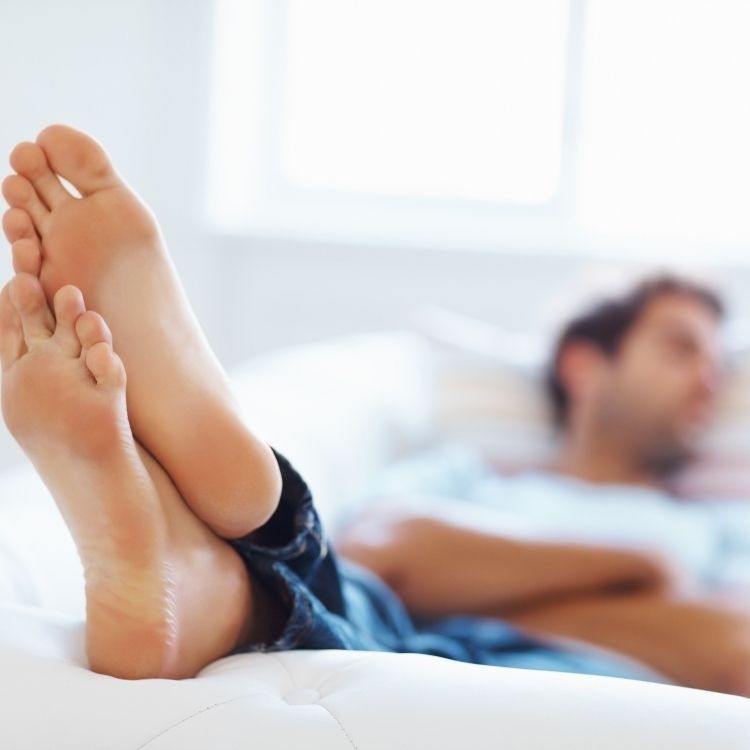 A man in his 30s the owner of several suburban bistros and running one of them himself, had many issues with tension, aching all over and was unable to relax and sleep. He was constantly tired.

After the first session it was explained that he could expect to sleep better that night. He went home for a rest and woke up 14 hours later, exclaiming it was the best sleep he’d had in a long time.

Bowen put his body back into balance, reduced his stress and released the ongoing tension he’d been experiencing. He was thrilled with the outcome and the release from the tension and pressures of running his own business.