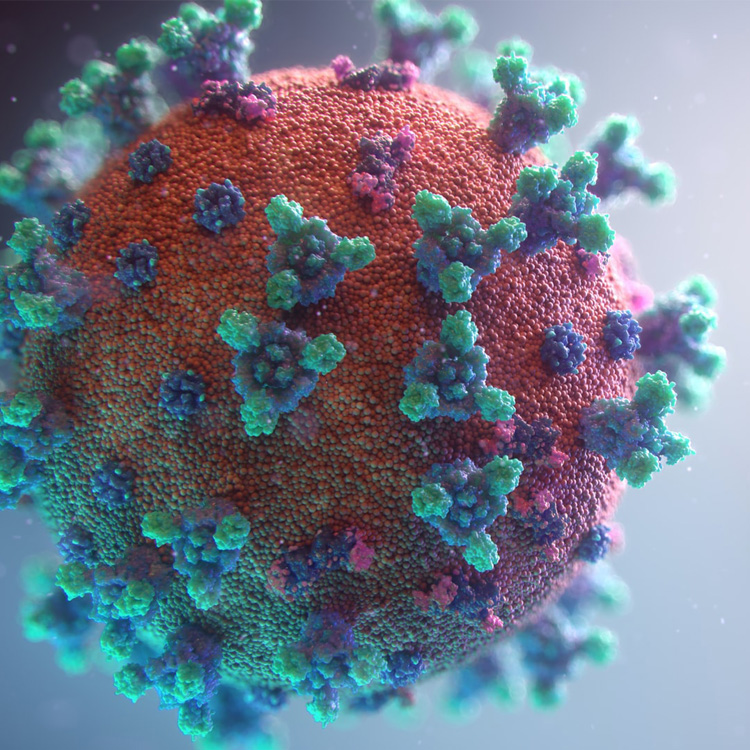 According to Dr W.H. Scheussler, M.D. “to supply deficiencies, this is the only law of cure.” Mineral supplements referred to here are all NATURAL to the body and will not interfere with any other medications.

Iron phosphate colours the blood red and carries oxygen to all parts of the body and thus provides the vital force that sustains life. When a deficiency in this cell salt occurs, the circulation speeds up as the blood tries to carry enough oxygen to all the tissues of the body. Therefore, as the blood moves faster to achieve the required increase in oxygen the increased motion causes heat (fever). It is NOT the fever or heat alone causing discomfort, but the deficiencies in Ferrum Phosphate and a subsequent lack of oxygen. A lack of balance in Ferrum Phos is the cause of ‘colds’ for example. Ferrum Phosphate is primarily regarded as an important remedy for fever. As soon as you experience the first signs of illness (slight scratchy throat, ‘feeling unease’ in your sinuses, etc.) don’t hesitate; the quicker you start taking No.3, the less likely your body will succumb to that cold or flu. Ferrum Phos may be considered in the early stages of any acute disorder. (Note: an inadequate amount of hydrochloric acid in the digestive juices can prevent iron absorption!). Adults take 2 tabs every hour dissolved under the tongue (for the entire day – see below for ‘day 2’ if you are still getting symptoms) – it will go directly into the blood stream and start its work immediately by supplying much needed oxygen throughout, bringing down a fever, regardless of the origins and can be taken at any age (the younger the person the smaller the dose, so for a baby, dissolve one tablet in water and allow to sip regularly or dissolve into a paste and rub gently in the mouth – especially good when teething).

There are three stages of inflammation (or colds and illness). This mineral has a detoxifying effect, phlegm for example is freed from the mucous membrane by Potassium Chloride, which binds with the material causing the inflammation and neutralizes the toxins. They can then be flushed from the system. This automatically causes a deficiency of this mineral. The white or grey coating often seen on the tongue, mucous lining or tonsils; discharges of a thick, white slime, or phlegm is indicative of a deficiency in Potassium Chloride and oxygen. Ferrum Phosphate (No.3) and Potassium Chloride (No.4) used in conjunction with one another has been found to be an excellent means of strengthening the immune system and maintaining health. Sufficiency of this mineral works well in the lymph system removing waste material on which bacteria would thrive, thus reducing the incidence of illness from bacterial or viral infection. As mentioned above, taking 2 tablets along with No.3 Ferrum Phosphate every hour if you are still experiencing symptoms on day 2 will potentially avoid getting a cold or flu – otherwise take approximately 3 times a day unless prescribed differently. If you’ve been diagnosed as iron deficient, then further advice and assessment is required.

A deficiency of this mineral, causes a lack of oxygen in the skin and epithelial cells, giving rise to symptoms of chilliness, heaviness and weariness, palpitations of the heart, anxiety, sadness, headache and pains in the limbs. This mineral supports the excretion as part of the detoxifying process, so reduces muscle ache, spasms, heavy/weak limbs and also in some cases dizziness and apathy. One sign of a deficiency is the reappearance of signs and symptoms in the evening so taken then can have profound healing effects. (So take ‘5 after 5’(pm) and you’ll be amazed how much better you feel!) The body has greater demand for Potassium Sulphate from late afternoon until midnight. An insufficiency prevents waste material from being excreted and slows or stops the detoxifying process. So can lead to feelings of tightness and constriction of the chest, itching and rheumatic aches (which can appear to ‘move’ around the body). Taking up to 5 tablets dissolved in the mouth every day for 1 week will give a definite boost and will activate and promote metabolism.

While this does not suppress fever (as does Ferrum Phosphate No.3), it prevents the progressive tissue breakdown and spread of toxins that would follow a fever. This mineral is often considered the ‘biochemic antiseptic’, as it prevents the toxins produced by degeneration and fatigue becoming excessive. With a decrease in fever, it is often accompanied by periods of weakness, Potassium Phosphate restores vitality. The function of our nerves and thought depend on this mineral and reduces nervous exhaustion. It also acts as a cardiac tonic and in particular on the Central Nervous System (CNS); the Autonomic Nervous System (ANS) and the gastro-intestinal nerves; all muscle cells and the heart. The grey matter of the brain is controlled entirely by this mineral as the chief factor involved (along with other trace cell salts etc), when nervous symptoms arise, this is the only true remedy. Taking 5 a day dissolved in the mouth, in the morning and you can cope with the world!

If you believe you are deficient, please find further information on our Mineral Therapy page and/or seek advice at our clinic with our certified Institute qualified Biochemic Therapist.