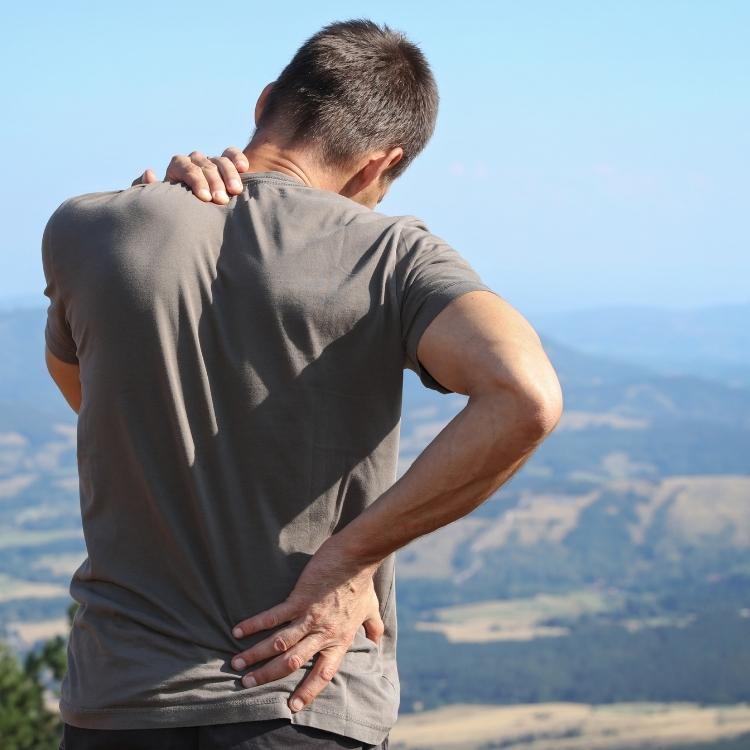 A man aged early 30s first came to see me with constant shoulder and back pain. After carrying out Range of Movement assessments (ROM), we determine what areas are most affected and where the cause of the pain or injury might be found. His injuries originated and were ongoing due to football and cricket sports; unfortunately, he was re-injuring on a regular basis. Even though he gradually reduced his sporting activities, the original injuries still caused problems. Due to his type of employment and demands of the job, he was constantly putting more strain on the areas of these old injuries.

Initially Bowen released a lot of the tension and rebalanced his body around these sites, significantly reducing his pain. Further discussion and investigation, about his lifestyle, diet and excess weight was recognized as a problem which was an issue that added constant strain on his body. He admitted he often missed meals and then relied on fast food to fill the gaps, so with some basic advice around increased water intake (he thought he was too ‘busy’ to drink enough), an improved and reliable diet; he started to lose weight and began to feel the advantages.

He understood the logic and was determined to become healthier as he realized that getting older was not an option and demanded more attention and better care. He found he benefited from regular maintenance visits for Bowen as it enabled more flexibility, reduced his pain and therefore was able to reduce pain meds that he’d been relying on previously. His overall health improved, reduced the stress and strain on his body, his sleep improved and overall was adding years to his life.