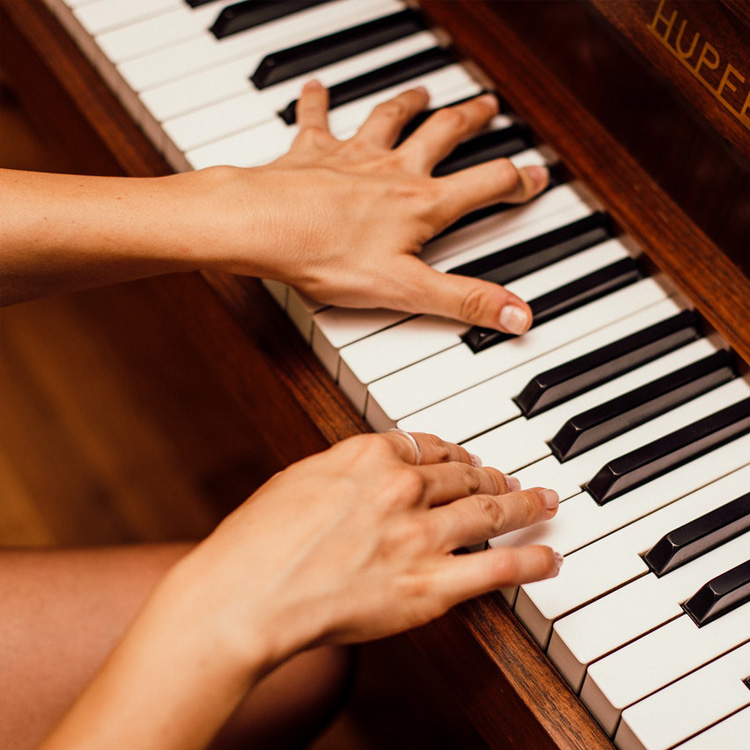 I recently treated a young woman of 15 years who had a major problem with anxiety.  She is a pianist having performed in front of audiences since a very early age.  However, she always hated performing and suffered major anxiety attacks before every single performance.

This anxiety was also a big problem for any type of ‘performance’ and was becoming a serious issue with her attending interviews while looking for work.  Her mother told me that the night before a recent interview she was in tears, was having trouble breathing properly, and was a complete mess unable to think straight.

This by the way, is a fine example of the Flight/Fight response, where under stress the brain basically shuts down three quarters of its functions (the whole of the right hemisphere and the front of the left hemisphere of the brain), in order to pump blood to the extremities in preparation for confronting/fighting or for running away.  This is a normal common stress response and in today’s society is becoming a daily occurrence so that unfortunately it then affects people’s abilities to think clearly, make decisions, and learn anything new, it affects your memory and interferes in carrying out even simple tasks.

To get back to the interview, she couldn’t think straight, couldn’t answer questions properly and felt like she had failed miserably.  Two weeks later she had another interview, but between these times I treated her for anxiety / panic and she went home, expressing that the treatment seemed a bit strange, but ok.

Her mum told the story that that evening she and her other daughter went into her bedroom to offer advice and encouragement in order to help her over the tears and anxiety.  She was quite calm and told them both clearly that she didn’t need any help as she wasn’t anxious in the least – as if she didn’t know what all the fuss was about.  She performed extremely well during the interview meeting and answering all the questions with clarity and confidence.  Her mum thinks that her daughter actually didn’t realise just how different she was from one interview to the next.

The success of Neuro-Training is that the person often doesn’t realise that some behaviours ‘just change’ and the pain, anguish, negativity, lack of confidence, whatever it is, seems to just disappear. The change is easy and comfortable and IMMEDIATE, although awareness of those changes may not become apparent to the individual until after a situation has occurred that they now respond differently too; or when they are questioned; or until they think it through.  Good stuff eh?