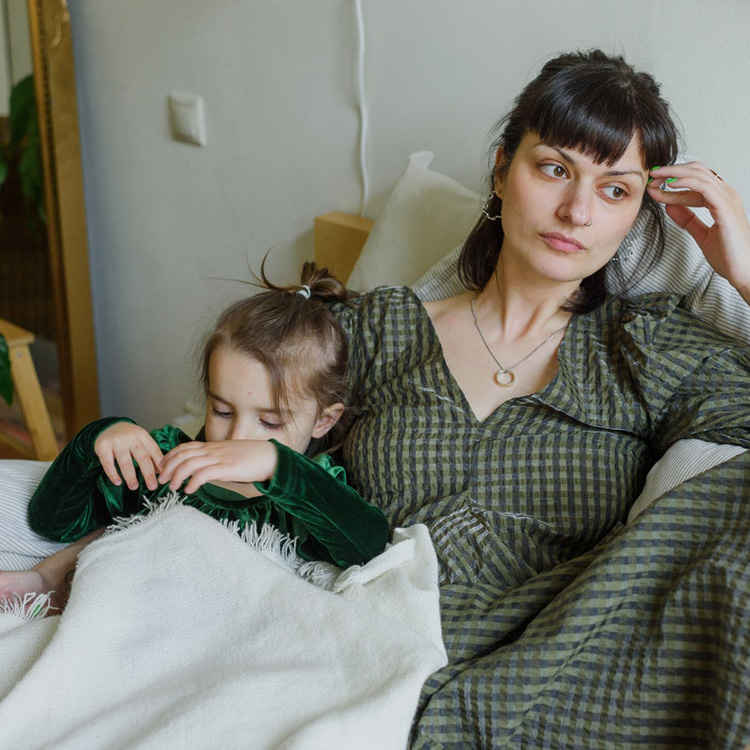 A young woman in her early 30s was going through what was shaping up to be a nasty divorce situation.  A young child was involved and the (soon to be ex) husband was trying some nasty tricks to present the young woman as incapable of looking after her son and a few other things besides. It was shocking and heart-rending and putting the young woman under unexpected pressure and stress.  At the same time she was also facing considerable pressure at work, as restructuring was taking place.  As her job was one that was in the firing line, she’d felt forced to take long service leave as well.  She was suffering from all sorts of complex and stressful feelings of hopelessness, depression, lack of motivation, anxiety and low confidence and self esteem as a consequence.

There were a number of things she wanted help with and she initially chose her lack of confidence and self esteem, as her court case was due for a hearing the following week.

Following a Neuro-Training treatment, she went to court and it wasn’t until a few weeks later when she told me that she was a different person during the entire negotiation sessions (able to look her ex straight in the eyes, no crying or feeling out of her depth). In fact she noted that he was the one that couldn’t look her in the eye and appeared distinctly uncomfortable throughout, but she also described that now during recent hand-overs of her child during access weekends; she was no longer cowering and dreading these meetings and was handling them all calmly and patiently.  She was amazed on looking back, just how easy it had all seemed to be.

Recently she told me with much excitement, that following another treatment where she chose to focus on her lack of motivation and depression (following a realization that she really did not want to return to her previous work), that after wanting to do this for six years, she had finally applied and sat for entrance into the Police Force.  She was thrilled, noting that she hadn’t felt anxious or lacking in confidence or self esteem throughout the whole process.  Her face was alight with joy and excitement at the changes she was now making in her life.   She now had control and was on top of her emotions and her life expectations were back in focus and looking so positive for her.

She put her success down to the work she had accomplished by getting some Neuro-Training to address all the negative feelings she’d been having over the recent stressful years of her life.