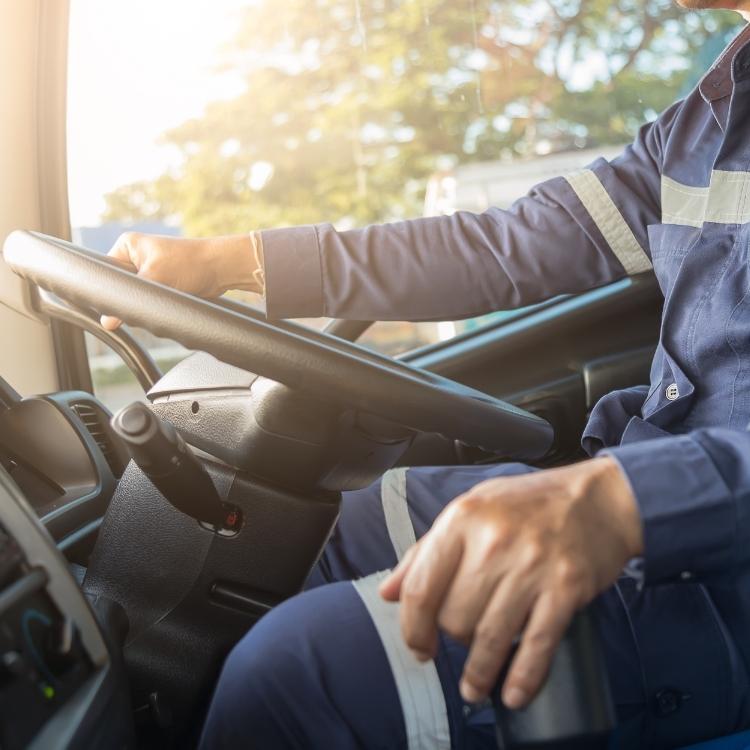 A man in his early 60s and a heavy-transport driver all his adult life. He suffered from constant back and shoulder pain and bad posture and consequently had a problem sleeping any more than 15-20 minutes at any one time due to the pain. As he did a lot of sitting in the cabin all the time, his blood flow was constricted, and his legs gave him enormous discomfort. He was taking regular pain killers just to get through each day.

He achieved some immediate relief during his very first session but during subsequent treatments, his muscles released further, and he regained better function and improved posture. His sleeping improved and his pain levels reduced. He was able to discontinue relying on pain killers and overall he was feeling happier and so much better within himself.

Some months later, after treatments became less frequent, he said that he was so grateful and appreciative and that the change was so enormous that he admitted he had been close to ending his life. For the next few years, he settled into treatments on a regular basis every 5-6 weeks for maintenance. He was incredibly relieved for the difference Bowen had made for him in his life.

If you are feeling this way…