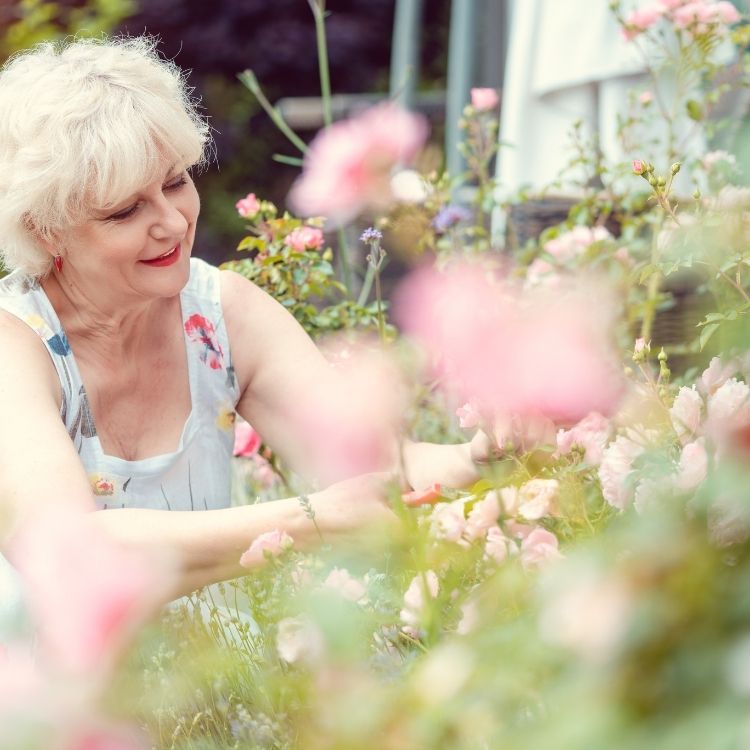 A woman in her late 60s was recommended to me with a ‘frozen right shoulder’. When I asked her to demonstrate how high she could lift her arm up and out to the side, she could barely achieve 15 cm or 25 degrees and even that was helped with her leaning to one side in order to give it more ‘movement’.

She was able to raise it directly forwards to shoulder height, but no more than that. She was in constant pain and found sleeping very difficult as the pain kept waking her.

There were many tasks she simply couldn’t perform using her right arm, so was extremely limited, although after the first visit she reported two days free of pain and able to lift the kettle now! She had been to see a physio, a chiropractor as well as a doctor.

The chiropractor told her the bones in her shoulder were ‘fused’ (but maybe that was her misunderstanding), either way she was told it couldn’t be fixed.

The fourth time I saw her, she reported she could now lay on that side with her hand to her face, and able to raise her arm both frontwards to 90 degrees and to the side about 70 degrees and able to cross her arms in front and wash and brush her hair herself. She had been unable to do any of these things initially.

I treated her about 6-7 times with the pain decreasing and the range of movement increasing at each visit. By the sixth visit she was given some strengthening exercises to perform in between. She was now moving her arm out to the side by 90 degrees with no pain and only a slight lift by her shoulder.

It was about this time that I suggested we should consider treating the emotional situation as it was having a large impact on her ability to fully heal. Her daughter had been diagnosed with cancer and this had naturally greatly upset her. We ended up having a couple of session of Neuro-Training Kinesiology (NTK) to overcome the major emotional trauma which was largely behind the frozen shoulder.

From that point on her recovery progressed rapidly. Shortly afterwards, she was able to raise her arm straight up over her head – forwards, out to the side and backwards to undo her bra, etc. full range of movement being restored.