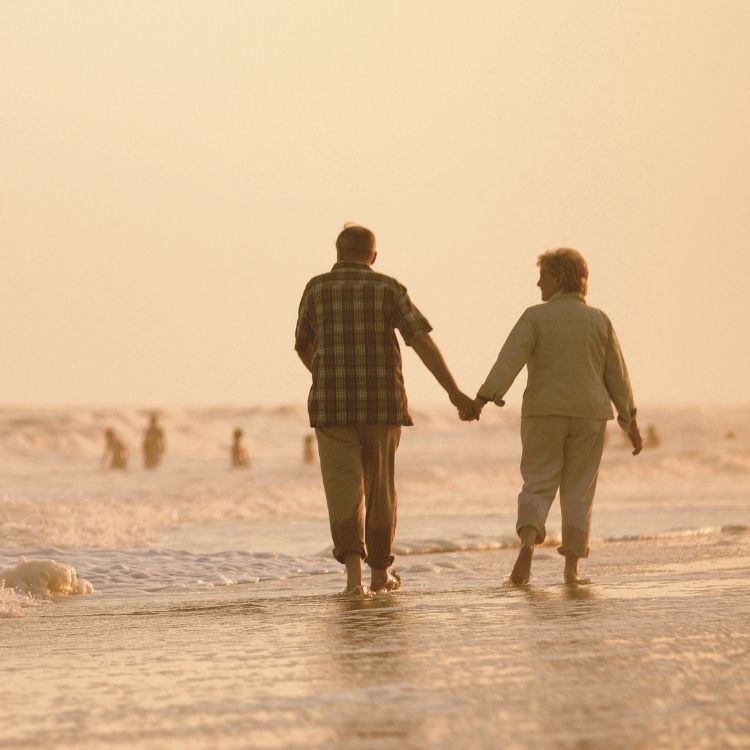 A man in his 50s had a torn bicep ligament in his right should (his predominant arm). Several weeks after the operation he was dissatisfied with the physio treatment he was receiving and the exercises he was expected to do. The pain was constant and he was getting no relief and had to sleep sitting up because of this.

He sought Bowen and received treatment for upper and lower back and neck, with significant attention to BOTH his shoulders and arms, as his non-dominant arm was being forced into doing far more work than normal to support the affected shoulder. This alone was causing him further distress and discomfort.

Over approximately 2-3 sessions, a week apart, he was able to sleep lying down with very little pain. His physio commented that his progress was in advance of expectations for recuperation and he was able to return to work earlier than expected. The client did not inform the physio of the Bowen sessions or that he had chosen to stop the exercises recommended by the physio, as they were far too demanding on the operation site at that time, causing him more pain than progress.

The client chose at this point to cease any further physio treatments as his progress using Bowen had exceeded his expectations. He continued using Bowen Therapy whenever he felt the need over the next several years.